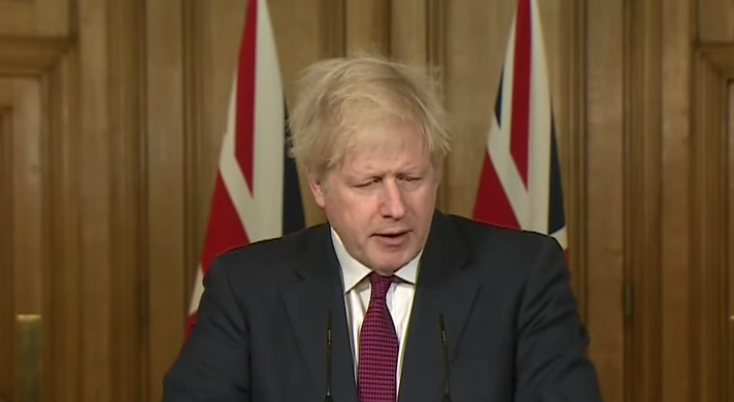 The holiday plans of millions are going to be messed up

The real political problem with this afternoon’s announcement is that it comes only a few weeks after he had announced a relaxation for five days over Christmas. At the time this was widely criticised and thought by many to be taking too much of a risk.

But on the basis of the previous announcement millions of people made their plans accordingly and were looking forward to being with loved ones. That’s not going to happen

It is the changing that is the problem and there could be a political price for Johnson who has seen a dramatic drop in his ratings over the past year.

The areas to be affected are:

I don’t know how many marginal seats there are above but my guess is quite a lot.