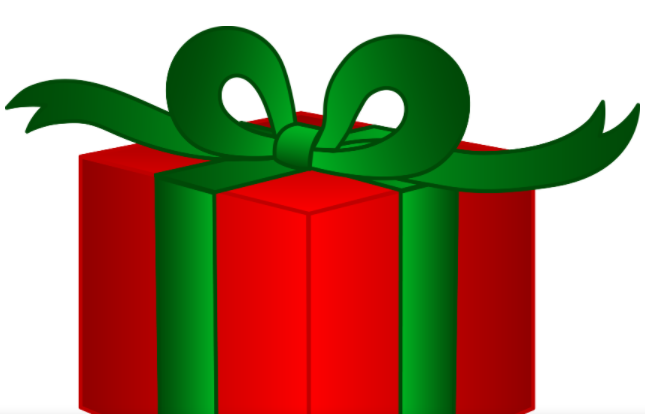 Yet the government remains surprisingly popular – for now

This is the end. Not the real end, of course. There is no real end; just the start of another chapter. But as far as Brexit goes, that’s it: no more can-kicking, no more transition periods, no more rule-taking. Out.

There is a slim chance that the UK and EU might, even at this late stage, strike a trade deal. The two sides are still talking, genuine and quick movement clearly is possible (as was demonstrated by the recent practical agreement on N Ireland), neither side really wants No Deal, and there are mechanisms which could get round the usually-cumbersome ratification process – at least in terms of applying the agreement on 1 Jan. But don’t expect it.

Far more likely is that we’re heading towards No Deal. Both sides are setting that as their expectation and – crucially – it doesn’t look as if there’s the political will to break the remaining deadlocks.

There’s a reason why most EU negotiations go down to the wire and are only resolved at summits dragging on late into the night, and that’s because the big calls on what to concede, where to compromise and where to stand firm can only be made at the top. Negotiating teams can work within their set parameters but national governments (or, in this case, the EU as a whole), will always draw those parameters cautiously to avoid the risk of their diplomats giving too much away in the interests of getting a deal. This time, however, there is no such political intervention. Johnson had his calls to Merkel and Macron refused and the EU must therefore be holding firm. And if that is the case, the Johnson will almost certainly do so too.

For those campaigners who’ve been after Britain leaving the EU ever since it became the EU, this will be manna: out of the entire panoply of EU structures – an outcome far more extreme than what was talked about at the election last year, never mind at the referendum four and a half years ago. Rejoice at all that sovereignty!

For most people though, abstract sovereignty in the raw doesn’t butter many parsnips. The more immediate consequence of No Deal will be felt in shops, in price rises and item shortages, and in clogged up ports and the roads around them. In fact, the main ports in the South of England are already heavily congested as traffic builds in response to the uncertainty of arrangements after the end of the transition period, pushing transport costs up.

And the media is well teed-up to report on these stories. Everyone knows when it’s going to happen – if it’s going to happen – and where it’s going to happen. Expect multiple film crews at Dover and Felixtowe on New Year’s Day and for at least a week after, hoping to record lorries not going very far or fast – a task they’ll be helped in, in that the New Year is usually a slow-news day and will be even more so this year, with parties and city celebrations cancelled because of Covid.

On which note, the prospects for January look bleak. Never a particularly joyous month at the best of times, 2021’s looks like being much worse than normal. On top of the disruption of No Deal, the Covid crisis will almost certainly be back, maybe worse than it was in the autumn, and coming on top of the NHS’s usual busiest season. Case numbers overall are heading back up again (and in fact turned the corner in England even before the November lockdown ended), though the local pictures are mixed. While the vaccines may win the battle against the virus eventually, the impact over the next month is likely to be minimal: the elderly being vaccinated are among the least likely to be spreading it (but are, of course, among the most vulnerable).

The pointlessly late next review of the Tierings will very likely put London into Tier 3 (if the evidence is there now, take the decision now). Cases are rising across the capital and are already above 400 per week per 100k people in one borough, as they are in six boroughs in north Kent or south Essex, with others heading in that direction. Whether Tier 3 will arrest that rise is another matter: it clearly hasn’t in Kent, where case numbers continue to climb in all but one district – and of course there’s the planned Christmas relaxation anyway, which means it’d effectively be two weeks before any tightening really took affect: a schedule which risks a very serious outbreak. Tighter restrictions in London and the South East (and Wales, where the situation is out of control) might be offset by looser ones in the north but even if so, and it’s no guarantee – there are still pockets of very high prevalence, it’s unlikely to be back to anything like it was in the summer. All of which means another big economic hit.

How will that feed through to the politics? So far, the government has remained remarkably popular – or, put another way, it’s surprising that it’s not more unpopular. The Covid response has been a deadly, contradictory mess, with both deaths and the economic hit higher than virtually any comparable country.

Yet the government’s net rating with Survation today was -10, with 35% favourable and 45% unfavourable, and the Tories are polling roughly neck-and-neck with Labour. That’s pretty good in any circumstance (any rating above -20 can be considered decent); it’s a remarkable score in the middle of the deepest recession in centuries, a blundered pandemic response and a Brexit that hasn’t delivered on its ambition.

No doubt much of that is down to continued support from Leave backers, who voted to Get Brexit Done, which the government is unambiguously now doing. Maybe those people will continue to support it into January when the realities of fractioned trade do start to hit – it’s easy (and not entirely unjustified) to blame the EU which has, as it’s consistently done throughout, overplayed its hand and (probably) ended without an implementable deal. Whether that’s fair is less important here than whether it’s plausible.

It’s hard to say how long that level of support can be sustainable though. This is a government without any real guiding vision and without any great managerial competence. It can only get so far on slogans, optimism and assertion. Once Brexit is ‘done’, then what? What’s the vision? Where does the government want to go? People will, to an extent, accept and tolerate hardship if they accept and understand the reason for it – but no such case has been made for post-Covid retrenchment. The public doesn’t expect it.

2020 has been a horrible year. 2021 should be better – but not immediately; indeed, there’s a good chance it’ll get worse before it improves. Merry Christmas.