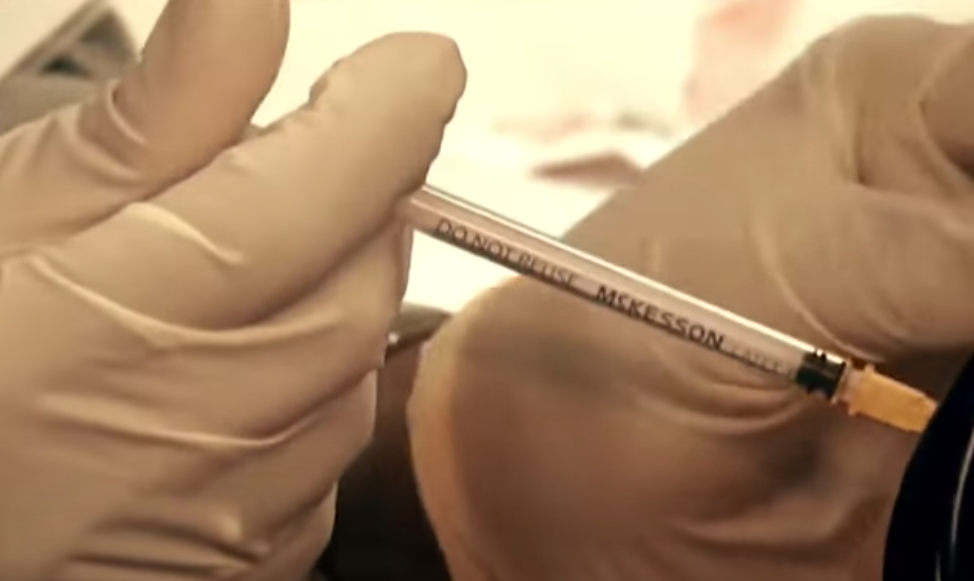 The government must hope that Pfizer’s vaccine announcement will overshadow the continued rumblings about Kate Bingham, Chair of the Vaccine Task Force and her expensive (and, judging by results, useless) PR consultants. She is due to leave in January, as originally planned. If you believe Hancock, that is. He’s fast becoming this government’s Marie-Antoinette. According to his latest interview, people paid £670,000 for 6 months’ work in government should be thanked as they have “given up” six months of their life. Who knew that being highly paid to do the job you’re trained for was such a sacrifice? We can only guess at the likely reaction of low paid essential workers (some in the NHS) and unpaid volunteers. Let alone that of the rest of the public, for whom the last 6 months have not exactly been days of wine and roses.

The press and Opposition MPs have largely focused on the payments to PR consultants. But there are more important aspects of this story which are being missed. It contains many of the elements found in investigations into wrongdoing and other foul-ups.

There may well be good answers to these questions. But they really should not need asking now when concerns have been raised. These matters should have been properly and transparently deal with and made public right at the start. It would have been wise of Ms Bingham to insist on this rather than PR advisors. But if four decades in the City has taught me anything, it is that there is a sort of stupidity that only the highly educated are capable of.

It is not just a matter of good governance. It is a question of trust. Trust that the right people and advisors are being appointed for the right reasons. Trust that taxpayers’ money is being spent wisely. Trust that government roles and information are not being misused for private gain. Trust that there is proper Ministerial accountability for those brought in to help government work effectively. Trust that laws and rules apply equally to all.

The only way we are going to get past the miseries Covid has inflicted on us is if there is a vaccine, taken up by the majority of the population. What we don’t need at such a time is behaviour which risks undermining trust in vaccines, not when the most minor point or loopy concern is leapt on by those with absurd conspiracy theories about either viruses or vaccines. As for Hancock, he should try engaging brain before opening his mouth or, better still, staying away from interviews until he has learnt some common-sense.