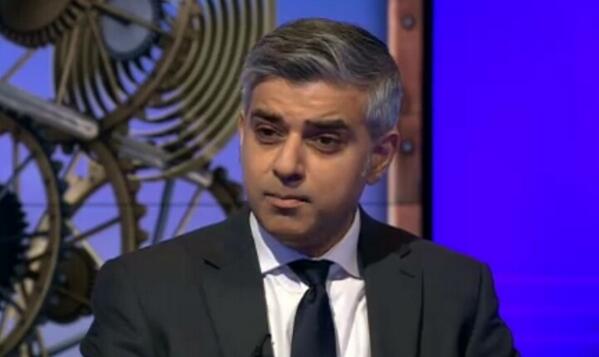 Today Khan hinted that he could stand

Back in March Henry G Manson wrote this on PB:-

“What puts Sadiq Khan in such a great place for this contest is that Ed Miliband also made him Shadow Minister for London two months ago. This remit will enable him to meet, speak, campaign, engage with the whole London electoral college for this selection ahead of elections in 2014 and the general election a year later. The unions played a large role in these selections and would likely to lean more towards Khan more than Lammy.

Sadiq Khan may well decide to take a senior governmental job should Labour win power in 2015. Iâ€™ve a sneaking suspicion that his heart is in London and that he will give it very heavy consideration when the time comes. At 33/1 with Ladbrokes to be the next mayor he is a very good value bet and one that should be taken.”

Today the Evening Standard reported that Khan has been giving hints that he’ll stand.

Both Ladbrokes and PaddyPower still have Khan at 12/1.

For the latest polling and political betting news
Follow @MSmithsonPB