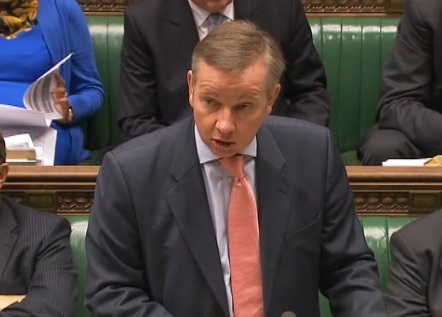 Earlier on this year he became the first Tory Cabinet minister to cross the rubicon, and announce he’d vote to leave the EU, something that will go down with some members of the Tory party, who ultimately have the final say on the Tory leadership.

But Michael Gove as next Tory leader?

I can’t see it myself, when there has been polling on Michael Gove, it hasn’t been good for him, back in March

What was particularly striking was the proportion of CON voters, 37%, who said theyâ€™d be less likely to vote for a Gove-led Tory party. Osborne was at 38%.

But if you want to back Â Michael Gove to be the next Tory Leader, the best available odds are 10/1, and he’s currently the third favourite to succeed David Cameron.