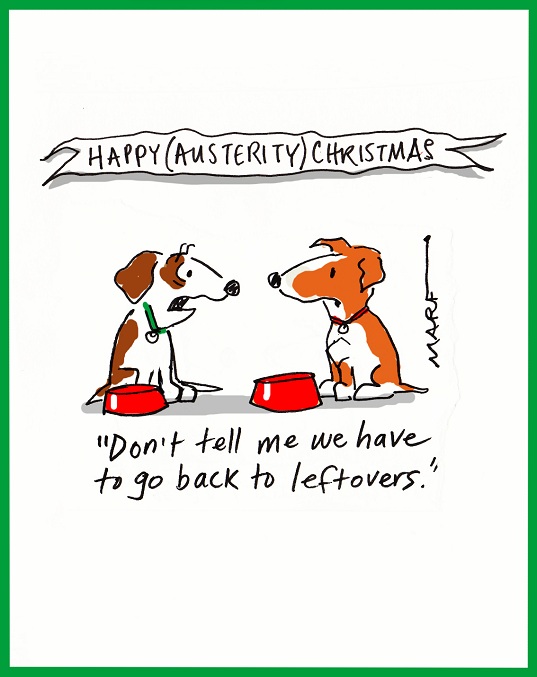 Tomorrow we have the traditional PB Christmas Crossword compiled, as usual, by StJohn.

For me personally it’s been an up and down year with a couple of health worries which thankfully seem to be under control. All I need to do now is stop eating as much and this isn’t the season to try to do that.

PB has been dominated, inevitably, by the White House race which I personally love and hope to profit from. We’ve had some great developments and the betting has been good.

Domestically the rise of UKIP has been the big story though the party ends 2012 still with no MPs and a smaller local government base. The worry for the Tories is not Farage’s party winning seats but it taking votes off them in the key marginals that it is seeking to defend.

Ed Miliband started 2012 in dire trouble and it really did look as though the Balls-Cooper axis was planning to undermine him and that Yvette would have become leader. How things look different now.

The prospects for the LDs look dire against Labour though they’ve been cheered by a number of local by-election successes against the Tories. The polls, though, are awful.