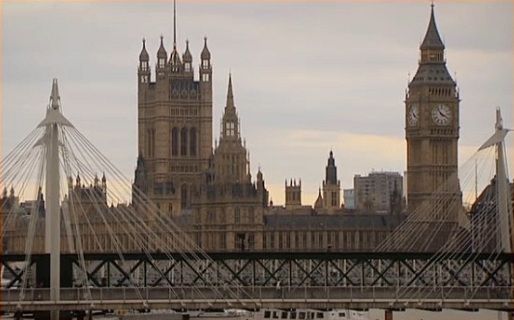 Ratings of Conservative party competence declined more than any government in its first year since 1945, research by Dr Jane Green (University of Manchester) and Dr Will Jennings (University of Southampton) reveals.

The authors calculate an overall competence score based on public evaluations of parties on different policy issues. Using this new measure (named â€˜macro-competenceâ€™), based on over 3,000 polls in Great Britain over 67 years, and comparing governments between 1945 and 2010, their analysis reveals that the Conservatives lost 2.7% in competence ratings between 2010 and 2011, a bigger decline than any other first year government since 1945. This is the first examination of how the competence standing of the Conservative-led coalition compares with past governments.

Green and Jennings suggest that the findings are due to the ongoing financial crisis, the coalition government, and the sustained and underlying public support for Labour. Many governments experience an upsurge in their competence ratings when they first enter office, as voters discount responsibility of new governments. The Conservative government has only experienced decline. Green and Jennings said:

Public evaluations of party competence are similar to a mood in public opinion. When a partyâ€™s rating goes up on one issue, it tends to go up on others. We find no evidence of a competence honeymoon period for the Conservative-led coalition. Rather, the winner in the first year of the 2010 parliament was Labour. The Conservatives have a mountain to climb if they are going to be seen as a competent party leading into the 2015 general election

The research reveals that Labour has experienced the largest rise in competence ratings for an opposition party since 1952. It has experienced a dramatic resurgence in its reputation for competence since the 2010 election â€“ taking it to levels last seen in 2002 before the Iraq War. 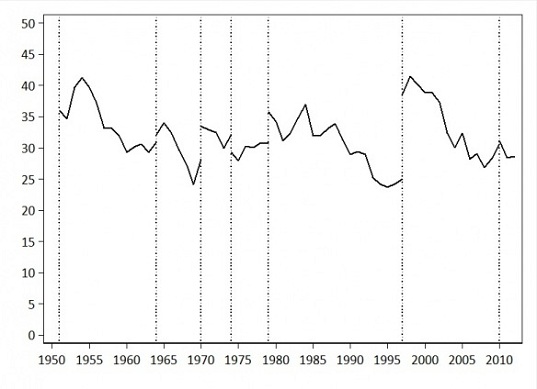 The first year competence increase or decline is presented here:

These shifts in the reputations of the political parties are more significant when put in historical perspective.

The history of British politics is littered by partiesâ€™ mishandling of policy issues that have led them to irreparably lose reputations for competence across the board, despite the specificity of most of these failures.