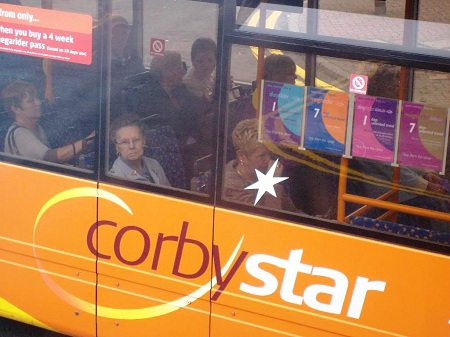 Lord Ashcroft has published a poll on ConHome this morning suggesting that Labour is going to win back Corby – the seat lost to Louise Mensch at the general election.

The shares are above showing the changes since the general election. If repeated in the election it would mean an 8.8% CON>LAB swing which is broadly what we are seeing with current national polling.

Essentially the Tories are down a bit but Labour is taking the lion’s share of the declined Lib Dem vote.

This is, of course, a mid-term by-election, and you’d expect the government parties to be down but it will be worrying for the blue team all the same.

One other detail that is that of those saying they’ll vote Tory 8% said they would consider voting UKIP which didn’t put up a candidate there at the general election. My guess is that if the Tory cause looks hopeless then we could see a substantial UKIP vote.

Coming up later The voting intention numners from the August Ipsos-MORI poll.