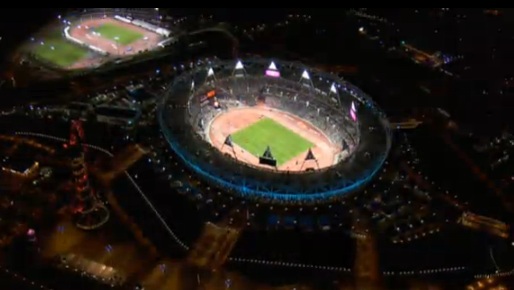 Will this add to the “feelgood factor” at home?

New US polling finds that Americans overwhelmingly believe that Britain and London have run a successful Olympic Games.

The findings are really quite staggering:-

So the total saying “very successful” and “somewhat successful” was 92% with just 2% giving negative responses. The reason the total does not add up to 100 is because of rounding.

A total of 24% said they had watched more than in past years with 15% saying less. Just 6% of those interviewed said they did not watch.

I wonder what Mitt Romney what thinks now? Is he still concerned?