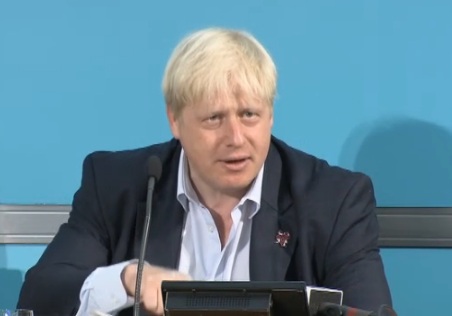 He’s down on “Best PM” & makes marginal difference on voting

There’s a new ICM Wisdom Index poll in the Sunday Telegraph which shows no change from last month. This is the form of polling where respondents are asked to predict the shares the main parties will get at the next election rather than saying how they themselves would vote.

Those taking part are prompted with the shares that the parties got in May 2010.

An unpublished poll ICM Wisdom Index carried out at the time of the general election would have made this the most accurate survey.

In the latest surveys participants were also asked how they thought the blue fortunes would be if Boris was leader rather than Dave. As can be seen above it made a small difference but nothing on the scale that we have seen in other surveys.

Downing Street will take a lot of comfort from the “best PM” rating which has Dave doing better than Boris and Ed.