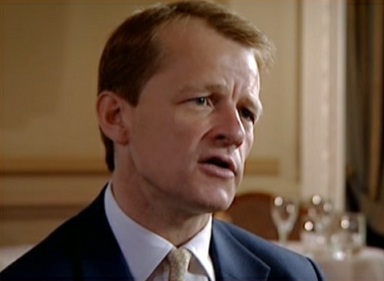 The former Treasury Secretary, David Laws, who had to quite after only three weeks in June 2010 is predicting that the coalition will run its course to the May 2015 general election.

Avvording to a BBC report of a conference speach Laws predicted that the two coalition parties will not formally “disengage” before the next election.

“Instead, Conservative leader David Cameron and Lib Dem leader Nick Clegg will “juggle two balls – setting out their own visions of the future while maintaining coalition unity”.

He dismissed suggestions that the two parties could go their separate ways six months or so before polling day in May 2015: “There won’t be six months when the coalition will cease to function.”

There could be a review of the coalition’s progress, he told the conference, but he was against a new coalition agreement for the second half of the Parliament..”

Laws was one of the key negotiators for his party in May 2010 and I guess he is speaking with the knowledge of the party leadership.

He is being widely tipped for a return to government in a re-shuffle.