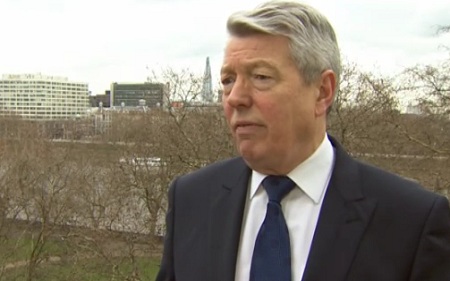 Is there any point in betting on the 2016 race?

Both PaddyPower and Ladbrokes have now got markets up on the 2015 London mayoral race and there appears to have been a bit of activity with Labour’s Alan Johnson now second favourite with both – 6/1 with the former and 10/1 the latter.

The interest in Alan Johnson stems from comments he made about how him running this time had been a possibility and that he might put his cap into the ring for next time.

Given how close this last race was when Labour came within just 1.5% of victory it’s easy to argue that AJ might have just squeezed it for the red team.

He certainly carries a lot less baggage than Ken and is a far better media performer.

But what about 2016? Is it ridiculous to start locking up your cash this far out?

That’s a hard call. Before the 2010 general election I had a punt at 14/1 against Ken because it looked a value bet even though then it was far from certain that he would be the Labour candidate. I didn’t win but having the potential winnings allowed me to offset other positions.

Given the way Labour selects its London candidate then the chances must be quite strong of it going to someone as well known and generally well liked as Alan Johnson. At 14/1 I’d be tempted but even 10/1 is too short.

Whether the Tory candidate will be Boris is far from certain. My guess is that by 2016 he’ll be back in the commons and, who knows, could be plotting to win Dave’s job.