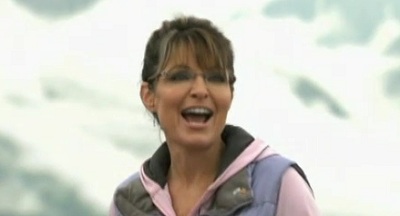 The massive 13 point victory for Newt Gingrich in South Carolina overnight represents one of the most remarkable turnarounds ever seen. It makes a mockery of the polling only a few days before the election and shows the incredible power of momentum in primary campaigns.

It re-shapes the fight for the GOP nomination and puts big question marks over Mitt Romney’s apparently inevitable victory.

It also means it is two out of two for Sarah Palin.

A few days before Iowa she made a point of singling Rick Santorum who went on to a victory far exceeding any of his poll ratings.Two days before this latest election she said that if she was a South Carolinan her vote would go to Newt whose performance far exceeded the polling.

In both cases, I’d suggest, her backing was a good indicator to evangelical and tea party voters in the two states how best to use their votes and judging by the Santorum and Gingrich surges many of them followed her advice.

I know there’s polling that says that Palin’s endorsement is a reason not to vote for a candidate – but were those who responded in this way going to go her way in the first place?

So for punters is the best advice – follow Sarah?