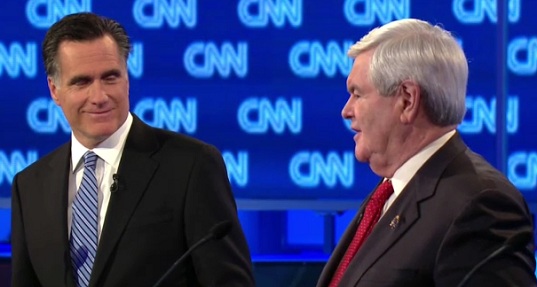 Voting’s about to end in the South Carolina – the state that is usually third in line in each primary season and the state which ALWAYS in modern times chooses the eventual GOP winner.

A week ago this looked a certainty for Mitt. Now it could be going the other way.

Polls close at midnight UK time and CNN should give us their exit poll prediction shortly after. There’ve been hints on their programme already that they could call the election as soon as the polls close.