How Gingrich dealt with the ex-wife question

If punters are anything to go by then the ex-house speaker’s approach to the ex-wife question are going to help him win Saturday’s crucial South Carolina primary. As I write he is now favourite to win and his price on securing the nomination has tightened.

Telephone polling last night by PPP had Gingrich still up 6 points in the state. The big question is whether, as this primary becomes focussed on just two men, Santorum backers will switch to him as well. PPP found that 36% of supporters of Santorum might change their minds and of them Gingrich is the second choice of 45% compared to 22% for Romney 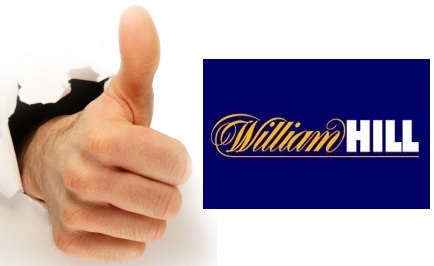 Congrats to William Hill over Iowa

The big news in the Iowa primary betting following the official certification yesterday that Santorum won is that William Hill are paying out in full to those who backed the ex-senator from Pennsylvania. They had already paid out to Romney backers who was unofficially 8 votes up on the night before the process of vote certifying the votes had started.

So it’s cost Hills and the firm’s approach should be applauded.

We are waiting on other bookmakers who took the reckless decision of not waiting for the official result.

Betfair, which owes me a lot of money which I will pursue them for, has not even responded to my email.

It has told others that Santorum backers won’t be paid. So it’s putting the unofficial reports from the night above the official result.