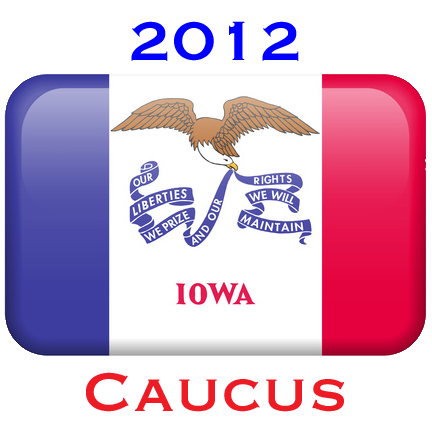 Mitt Romney is headed for a win in todayâ€™s GOP caucuses in the Hawkeye State, will win the New Hampshire primary and the Republican presidential nomination â€“ but will then lose to Barack Obama in the battle for the White House in November, according to the findings from the Politicalbetting 2012 Prediction Competition. Rick Santorum is seen as the leading â€œnot-Romneyâ€ candidate â€“ but trails by a country mile in predictions for the eventual Republican presidential nominee.

A bumper entry of 141 pundits took part in PBâ€™s annual crystal ball-gazing exercise, looking at everything from the state of the UK leaders at Christmas and the local elections, to the French presidential election, the London Mayor race, and finally the opinion polls from ICM.

In the opinion poll predictions, the average highs and lows for the three main parties were (Lab/Con/LD) 42/41/17 and 34/33/10, with the average for the largest Labour lead being 7 points, and the average largest Conservative lead being 3 points. Meanwhile in the May local elections, the Conservatives are predicted to lose an average of 124 seats across Great Britain, Labour to gain 357, and the Lib Dems to lose 219, while the SNP and Plaid Cymru are forecast to gain 50 and lose 1 seat in their respective countries.

Many thanks and good luck to everyone who took part, and can I wish all punters, posters, and lurkers on PB all the very best for what promises to be a big year in many ways.

A final plug for the Election Game â€“ Leaders and Finance is here and New Hampshire is here â€“ both games close at 7pm next Monday (9th Jan).