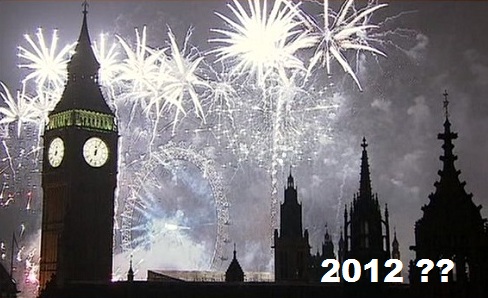 Will incumbents hold on in London/Washington/Paris?

It’s a big year coming up opening with the Iowa caucus on Tuesday to be followed by a White House race primary programme lasting nearly six months – which I think is the longest ever.

On this side of the Atlantic there’s the French Presidential election in April/May where Sarkorzy will be fighting for a second term. We haven’t covered that yet – I’ve been waiting for Betfair to open up a market – but it could be a tight one.

Also we’ve got the next instalment of Boris & Ken in May where it’s hard to see the incumbent losing.

In Russia Putin will be attempting to return to the presidency amidst a huge furore following this month’s elections.

All of this set against a very difficult global financial crisis.

As it’s New Year’s Eve use this thread to record YOUR predictions.