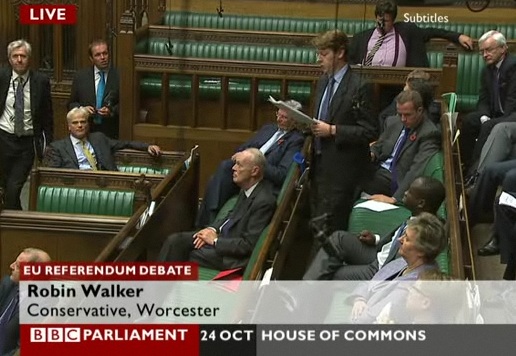 A chilling prediction for the rebels

I was very taken by this Telegraph blog post from Damian Thompson:-

“..Many party leaders develop a hearty loathing of backbench rebels, usually in response to the sort of goading that John Major had to endure from his Eurosceptics. Cameron has endured no such humiliation. His determination to force a loyalty test on Right-wingers who are not notably disloyal arises from his personality. No PM in recent times has had such a low opinion of colleagues who are not part of his circle. Perhaps Mrs Thatcher entertained similar feelings, but her motivation was ideological. For Dave, this is about the one unforgivable sin: not so much disloyalty as the even graver crime of insubordination. As a result, I suspect that MPs who vote for an EU referendum will not just set back their careers: they will be dead to him, with all that implies..”