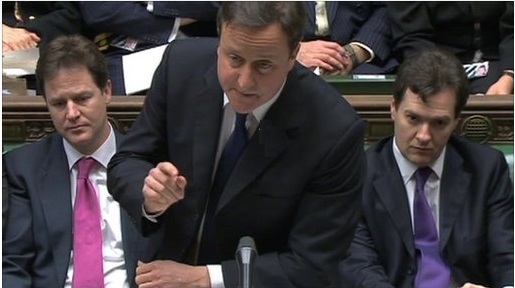 Is governing not as easy as it appeared last May?

What a political week it has been topped off, of course, with the sensational resignations of Andy Coulson and Alan Johnson.

Apart from this we’ve had amongst others:-

My guess is that the most important are the underlying economic trends. People are starting to feel a bit poorer as what they can buy with with their incomes is less.

I wonder whether this will be reflected in the two major telephone polls – by ICM and Ipsos-MORI – that are being carried out this weekend. Will we see further moves away from the coalition partners to Labour? On the face of it that should be expected – the questions are will it and what will be the scale.