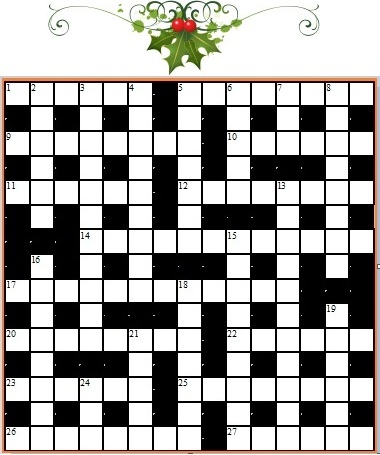 A big thanks to StJohn for once again adding to our festive entertainment with his annual crossword. This has now become a PB tradition .

Best luck and a happy Christmas to all PBers everywhere – lurkers as well as posters. The former outnumber the latter by nearly 10 to one.