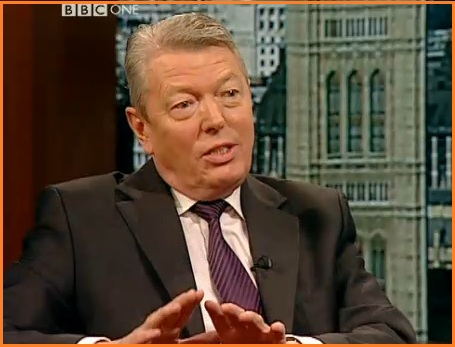 Is he the only one that EdB would accept?

Inevitably there are lots of rumours running about who EdM will chose as his shadow chancellor and there’s been a buzz about Alan Johnson.

Just trying to think this through EdM will have a massive job dealing with EdB if the latter doesn’t get it. The former close Brown-aide and Schools Secretary is a powerful figure and my guess is that the only contenders whom he would accept are, possibly, his wife Yvette and Alan Johnson.

The ex-home secretary is a big Labour figure and is one the most accomplished front benchers on either side of the house. He’s a good persuader and has very different “back story” that could present a awkward contrast with Osborne’s.

Johnson in the role would add a lot of gravitas and solidity to what is inevitably a relatively unknown team.

He’s now in to about evens on Smarkets.