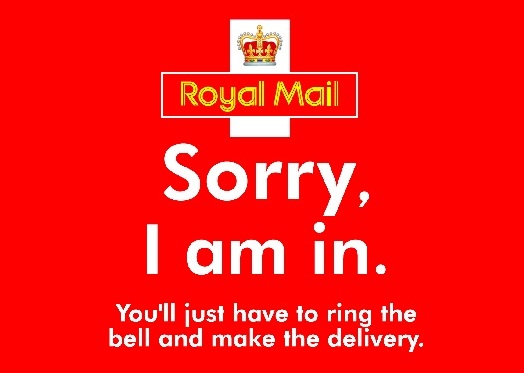 What chance of this government privatising Royal Mail?

The privatisation of Royal Mail has been floated as a possible sale for a long time. The Conservative government under John Major seriously considered it. Peter Mandelson, under both Blair and Brown wanted to part-privatise it. In the end though, reform was minimal and it remains under government control. What chance of the government getting its way this time – and what cost?

To answer that, the best thing to do is to look at why the previous efforts failed: determined opposition within the governing parties. Majorâ€™s majority was more-or-less nonexistent by the mid-1990s and a small band of Tory rebels was enough to cause ministers to back down. Likewise, Labour backbenchers threatening to revolt caused ministers to shelve their plans last year.

Will this government be any more successful? Three things go in its favour: the government has both the numbers and time its predecessors lacked, the Lib Dems – who may have been most sceptical about the merits of a sale – are likely to have more confidence in the government proposals given that it is one of their own who will be guiding the legislation, and the passing of time has clarified the unsustainability of the present setup.

Against that, there will without question be uncompromising opposition from the unions and especially the CWU. How Labour will play it will be a big early question for the new leader. Outright opposition harks back to Old Labour but provides lots of local campaigning opportunities. Although the post office network is not directly affected by the proposals, the two services are interlinked to such a degree that fears could be easily be raised about the effect that the privatisation of the one will have upon the other. The post office closures that have already taken place would add resonance to such a campaign.

How the government fights that campaign will be a measure of its seriousness. Governments can only take on so many battles at once. That was one of the reasons the Major administration backed off: it had other fish to fry and it judged the risks involved in pushing for a Royal Mail sale as too high. This government will also be taking on a great many battles on public services, mostly around funding but also in education and health, in reforming structures.

However, much the same is also true of oppositions: they too have only so much firepower to deploy and can actively oppose only so much. Beyond that point, the individual debates merge into a general oppositionism, specific criticisms are lost and the momentum behind each campaign stalls as they crowd each other out. Even if it ultimately loses, a major clash over Royal Mail may well suit the government as it will mean other policies getting less scrutiny.

One other question for Labourâ€™s new leader is who to appoint to Shadow BIS, opposite Vince Cable. Pat McFadden is currently doing the job but if Royal Mail privatisation is to be a key battleground and Labour thinks it stands a chance of winning, a higher profile politician is called for. If DavidM takes the crown, might this be where he appoints his brother?