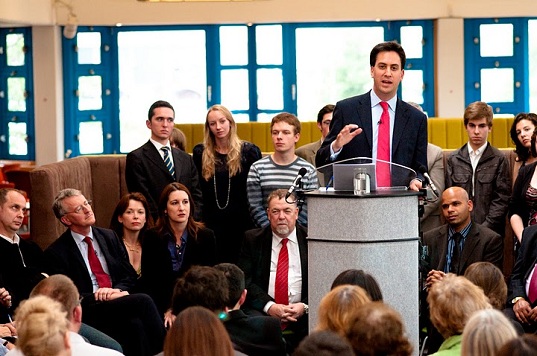 Is there enough time left?

With less than four weeks to go before ballot packs start going out the betting has moved further to David. The Betfair price is the equivalent of about 70% and has been tightening.

Meanwhile the younger Miliband has seen his price ease as punters have become less convinced of his chances.

The only thing we have to guide us here is the one YouGov poll of members and trade unionists who are eligible to vote. In both sections David was well ahead though the unions have yet to circulate their recommendations to their members.

As we get closer I wonder whether this is going to get dirtier. One recent element has been press reports on the close links between the EdM campaign and Gordon Brown’s Number 10.

Where’s that coming from and is it designed to undermine the EdM effort?

I was impressed the other night by the speed of the reaction by the EdM team to the tax credit story. They worked very hard to take the potency out of it.