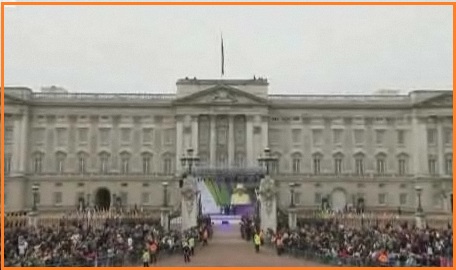 Will he ever get a better opportunity?

With the Michael Ashcroft story on top of Labour’s stunning progress in the polls surely the time is ripe for Brown to take the gamble and call a snap election?

If he doesn’t won’t he look back at this week and see it as an opportunity lost?

Such a move would be daring and decisive which of itself could give him a poll boost.

Will he do it? He should but probably won’t.