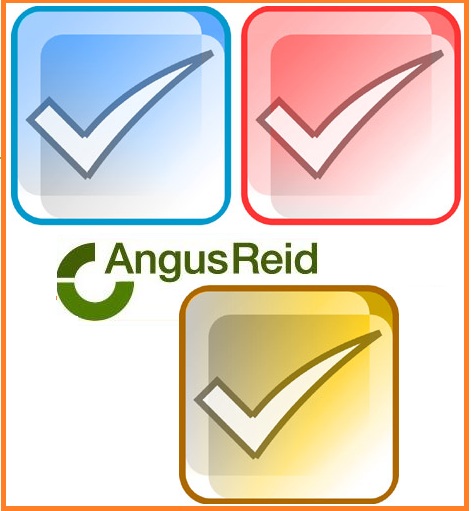 Could its mathematics be right for 2010?

Ever since the Angus Reid research director, Andy Morris, sent me the first spread-sheets of the first PB/Angus Reid poll last October I have known that there would come a moment when the firm’s methodological approach would leave it isolated from the rest.

As those who follow these things will know the main characteristics of AR have been its consistency from survey to survey and the fact that it is reporting a much lower share for Labour than the other pollsters.

The main reason for the latter is simple – when the raw Angus Reid data is processed its algorithm allocates the number of Labour 2005 voters in direct proportion to what happened five years ago.

All the other UK polling methodologies have the effect of giving Labour more 2005 voters or party identifiers than actually voted for the party last time.

Thus leaving the don’t knows and won’t says aside the YouGov party ID weighting system allocates about 44% to Labour while the Angus Reid calculation is based on just 36.2% – the actual share that Blair’s party achieved in that election. Is it any wonder, then, that the former reports substantially bigger Labour shares than AR?

On top of this Angus Reid does not make the “spiral of silence” adjustment that the other past vote weighting firms – ICM/ComRes/Populus – use. This seeks to allocate the views of the “voting but won’t say” participants in its polls according to formulas that have been knocking back the Tory lead by up to three points. Instead the won’t says are asked which party they are “most inclined to support”.

Inevitably because its numbers are so out of line with the pack AR polls are going to be attacked. I would argue that the only way of doing this is on its methodology and why it’s thought that the other pollsters’ approaches are more valid in the current context.

As that excellent PB poster, JSFL, repeatedly points out the recent British Social Attitude Survey suggests that there has been a sea change in the past couple of years in the party that people most associate with.

Because Labour over-statement has so dominated UK polling since the 1980s we have become almost inured to it and as I’ve pointed out before – since 1987 29 of the pre-general election polls have over-stated Labour while just one has understated it.

I’m proud that PB has this association with AR because it’s important that we look at the coming battle from as many different angles as possible – and, who knows, the firm might be right.