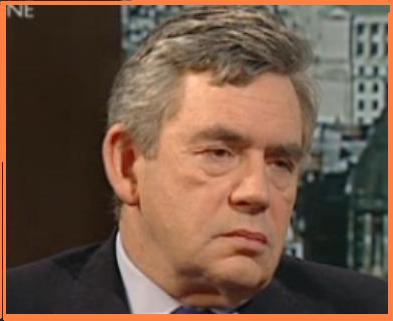 What will the recession end do to the campaign?

Unless everybody has got this wildly wrong official figures out this morning will show that Britain’s economy grew in the final quarter of 2009, thus marking the end of the recession that has been going on for eighteen months.

It’s a massive day for Labour and its leader Mr. Brown who believe that this will underline their argument that their approach to dealing with the economic crisis has been right and that of the Tories wrong.

For this gives them what they believe will be the killer closing argument for the general election. You can see it now – Brown’s the man who successfully guided Britain through this difficult period and did it with a much smaller impact on unemployment than many had been predicting.

We have got thus far and have come out of it, we will be told, so why risk everything by letting the other lot in?

The environment in which this news comes out for Brown could not be more challenging. One finding from this morning’s Guardian ICM is that 66% want a change of government, against 25% who think continuity matters more and want to stick with Labour. That’s a pretty wide gap.

The economy will dominate the next couple of new cycles but then our attention will turn in a big and a dramatic way to Friday’s appearance before the Iraq Inquiry of Tony Blair and the questions, no doubt, of what his chancellor’s role was in New Labour’s signature policy.

The timing is in my favourite phrase “less than optimal” for Brown Central for instead of focussing on the economy, the inquiry will take centre stage.

As I suggested yesterday a reason why a May 6th election might not be as certain as some are suggesting is what happens on April 23rd – the day the growth figures for the first quarter of 2010 are due out. What would going back into recession, as might happen, do to Labour’s core case only days before people vote?