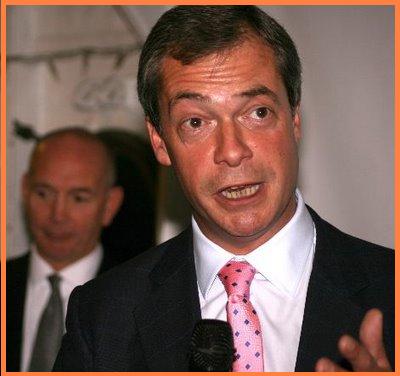 (1) The Speaker’s Absolute Number of Votes Holds Up Very Well.

Perhaps it’s because the speaker is a naturally prestigous role, but contested by the other parties or not, the speakers’ vote has tended to hold up very well. In fact if you look at the average votes the speaker has got, going back to 1974, and compares it to the average that parties polled in the surrounding elections then you see that in many cases, the speaker recieved more votes than he did when backed by the party machine.

(2) The Local Conservative Association Will Continue to Back Bercow

Bercow has been MP for 12 years. There has never been any attempt to deselect him. Bercow lives in the constituency, and there has never been any suggestion that relations between him and the Association are anything other than excellent. Conservative associations are loyal institutions: Neil Hamilton was backed, even when doing so was bound to lead to the loss of a safe seat.

Had Bercow not been elected speaker, he would not have been deselected. Indeed, he would not even have been challenged. Why should the local Conservative Assoication be any thing but supportive?

The best performances for UKIP in 2005 – a time when Europe was a much more burning issue than now – was Roger Knapman in Totnes. Totnes is a much more Eurosceptic part of the world than Buckingham. Even in Totnes, the party barely maintained its deposit pulling in fewer than 4,000 votes, or 7.5% of the total.

Even if every UKIP member – all 14,000 of them – were to go to Buckingham, and were to convert a Conservative voter, Farage still have far too few votes to win.

The idea that the Conservative Party will do anything other than back Bercow to the hilt is ridiculous. If there is one thing that Cameron doesn’t want, it is someone else on the Right with exposure. He’d also lose one of his majority in putting up another MP to be speaker – something that could be a big issue in the event of a close race.

In addition, Bercow has tacked right pretty quick after being elected speaker. The concern of many on here was that he would be a Labour stooge. That has not been the case.

(5) Bercow’s Wife Won’t Do Him Any Damage

John Bercow is up for re-election, not his wife. Comments about John being excessively Eurosceptic will not harm in the eyes of potential UKIP switchers.

So confident am I about UKIP’s poor chances, that I am happy to offer 7-2 to all comers – including my dad – in pretty much any size. And I’ll also offer evens that Bercow will get at least 50% more votes than Farage.

Anyone want to take me up?