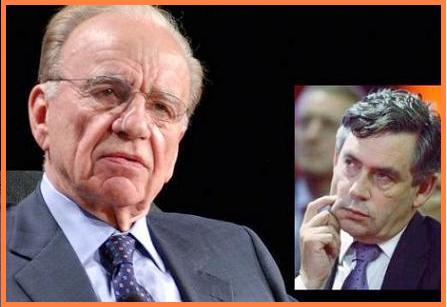 Just how important is his backing for Cameron?

There’s a story running on Christopher Hope’s Telegraph blog that could have a big impact on the general election.

He writes: “News has reached me of a potentially longer lasting side effect from â€œhacking gateâ€. Namely, that Rupert Murdoch has now decided once and for all to back David Cameron at the next general election..Murdochâ€™s decision has been set in stone by the all-out assault by Labour/The Guardian/the BBC on the News of the World and Conservative spin-doctor and former Screws editor Andy Coulson over the phone tapping scandal…

I am told by sources in Wapping that the leftie assault of the past two days on the right wing News of the World (and Coulson) is â€œthe final strawâ€ for Murdoch.
You can expect Murdoch to order The Sun to back the Conservatives at the next election sooner rather than later, possibly in the next few months.