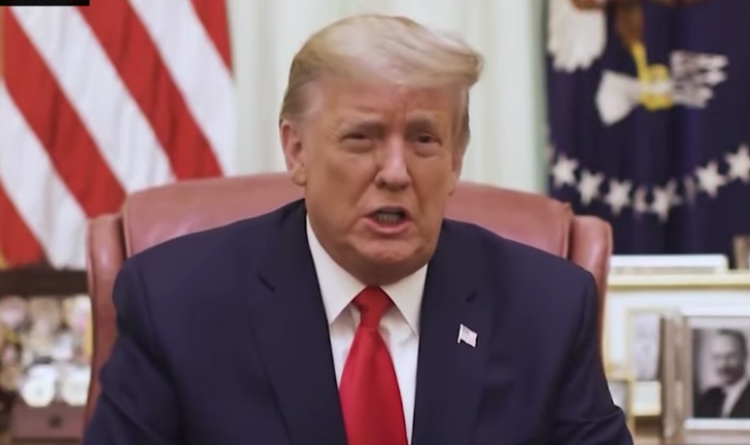 This is from Bloomberg:

“President Trump, on the eve of facing a historic second impeachment trial for inciting the insurrection at the U.S. Capitol last week, is having trouble finding a legal team to defend him. Allies of the outgoing president have been canvassing Washington’s legal landscape looking for representation but so far are coming up short. Lawyers who defended him in the previous impeachment trial, including Jay Sekulow and White House Counsel Pat Cipollone, have said no this time. Other lawyers who have defended Trump at times, including former Florida attorney general Pam Bondi, Eric Herschmann, Pat Philbin and Marc Kasowitz aren’t interested in joining a team this time, the people said. Some of the lawyers who don’t want a role have privately said what Trump did was indefensible.“

Clearly this is going to be very high profile with a mass of media attention round the world and Trump needs the best there is to put his case. But you can understand top DC law firms being very reluctant.

The real problem is that the whole basis of Trump’s desperate bid to stay in power is based on a massive lie. Something like 100 judges have already ruled that his case that there was a level of fraud that could have turned the result simply does not stand up to scrutiny.

But for Trump any ideas of a political comeback are dependent on the outcome of the next stage of the impeachment process. For if that goes against him he is out of politics for good.

The “trial” will almost certainly take place after Biden has entered the White House and could go on for some time.