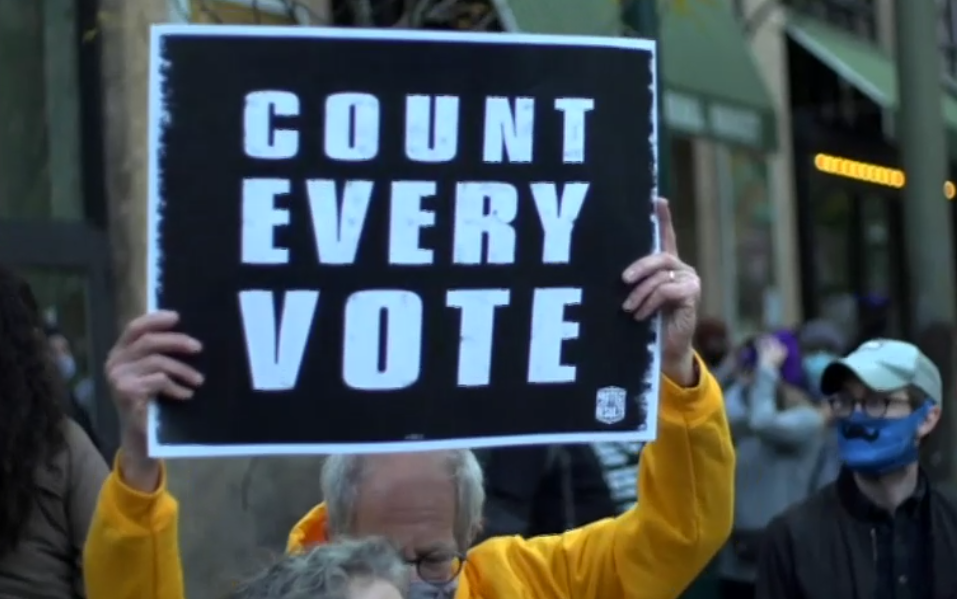 As had been expected Trump team are not taking their likely defeat with the normal good grace that their predecessors have shown. In a confused statement the 74 year old incumbent is making threats in an effort to do something that will keep him there.

Following the results we have had today it seems a forlorn task especially as Biden is able to boast that he’s chalked up the biggest ever vote total in US political history.

The Trump idea appears to be to stop some votes being counted and no doubt there will be furious efforts to do this.

I just wonder what senior figures in his party think about his actions and whether they might intervene.

Hopefully overnight we will see even more state final totals and it is hard to see how Trump is going to be helped.