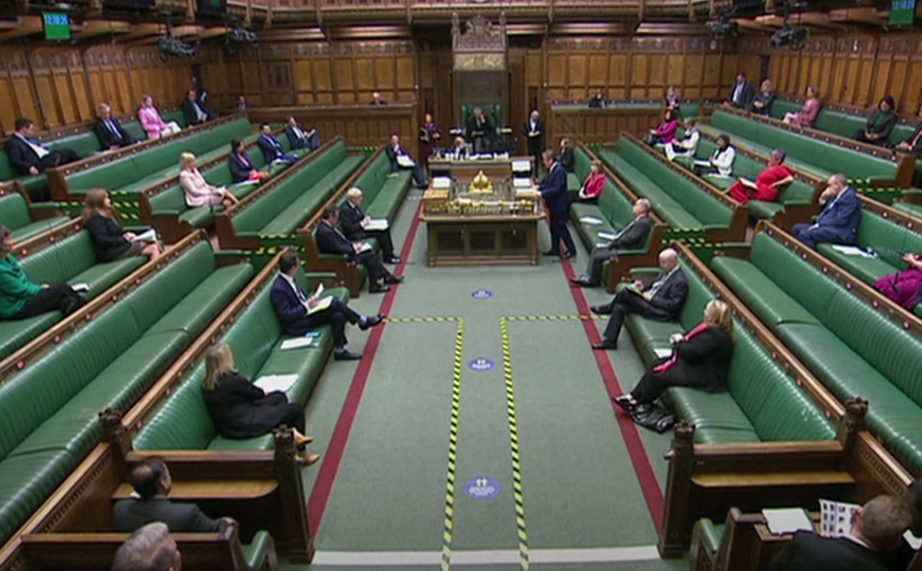 The Shadow Chancellor’s response to Sunak’s updated support package this week was well made. Ms Dodds has been saying much the same these past few months, if sotto voce. Perhaps because of this – and despite Starmer generally getting the better of the PM at PMQs – Labour has not broken through in the polls. The Tories’ large leads have largely evaporated so that is something. But the question remains. Why hasn’t Labour made more of an impact?

This government has not been noticeably competent. Test’n’Trace has hardly covered itself in glory, especially for the amount of money spent on it. Too often exaggerated promises have been made and remained unfulfilled. There is more than a whiff of “one law for us, one law for you”, cronyism and possibly worse about the government. Policies – whether on Covid or exam results – seem to change with dizzying speed. U-turns are sufficiently frequent to give campaigners hope that a bit of public pressure will effect changes to apparently impregnable positions. Tory MPs have been muttering about Boris not being quite up to it. He has not grown into the role, seems on occasion rather overwhelmed by it. The government seems to court unpopularity over matters which are easy to categorise as heartless: no holiday meals for poor children, for instance. Even its stand off with Andy Burnham seemed designed to undermine its commitment to “levelling up” the North.

So why has Labour not broken through?

A few reasons suggest themselves:-

The most effective oppositions have been those where there has been a strong central partnership between Leader and Shadow Chancellor: Thatcher and Howe, Blair and Brown, Cameron and Osborne. Blair also benefited from Prescott as his deputy and Shadow at Transport during a period when there were a number of transport disasters which could – and were – plausibly blamed on under-investment by successive Tory governments. All 3 and Robin Cook were relentless in their attacks on a government which seemed increasingly hapless in the face of events. There was strength and depth to the Opposition, a clear message and they were good at getting themselves in front of the public day in day out hammering away.

The same cannot yet be said of Starmer and his team, however good individual members are. Perhaps they are too cautious, too afraid to be seen to be playing “politics” during a crisis, too concerned with being serious and grown-up. But the government is willing to play politics, use its powers to their fullest extent (even beyond what the law allows), gambling on a too timid Opposition, a lack of scrutiny, bullying of anyone else and using Covid as the justification. It is quite shameless in advancing its agenda.

Labour needs to be equally hard-nosed and ruthless about fighting back. Being appalled and disgusted and despairing is not enough. Time for Starmer and his team to find their inner bruisers and deploy them.