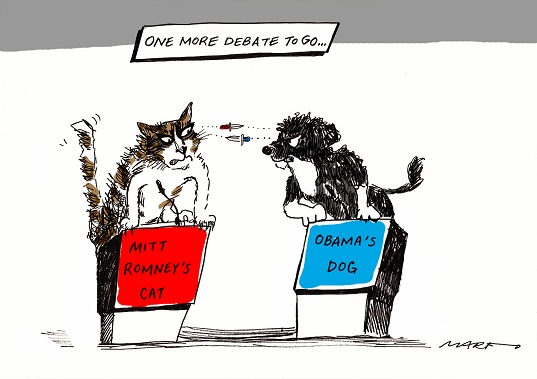 It’s extraordinary to think that the whole Andrew Mitchell affair broke four weeks ago and yet the story still has legs.

So far Dave has stuck by his Chief Whip which is in character. We’ve seen time and time again that he doesn’t operate like his predecessors whenever ministers get into trouble and keeps people on-board even though they have become damaged goods.

No doubt Ed Miliband and Labour will have their tactics for today and will seek to add to the embarrassment for the Conservative part of the government.

My guess is that if Mitchell gets through the week he will survive and remain in post.

A lot depends on Tory MPs and it might be that here Mitchell will be helped by Labour attacks which make it into a more partisan issue.