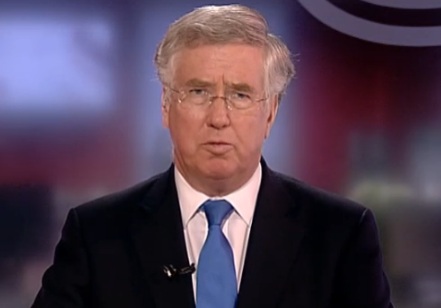 He should take over from Baroness Warsi in the re-shuffle?

All the reports about Cameron’s coming re-shuffle suggest that there’ll be very little change at cabinet level with most of the changes being in the lower ranks of ministers.

One widely forecast move is for Baroness Warsi to be replaced as party chairman. Two figures are being talked about – Grant Shapps, the 43 year old housing minister, and Michael Fallon, the 60 year old current vice-chairman.

Both are effective communicators who come over well on TV but I’m convinced that Fallon is the one the blue team should look to at the moment.

He’s calm, controlled, and, unlike Shapps, gives off a reassuring air of maturity – a characteristic that is sorely lacking in a party whose main figures are in their 40s.

He is a man to calm nerves and a good foil for Osborne who looks certain to stay at the Treasury.

Government is a difficult business especially in period of economic decline and Fallon would be the best public face for the Tories adding gravitas.

A Shapps appointment would send out all the wrong messages and make it appear even more that the Tories are run by brash man in their 40s.

No betting yet on the re-shuffle though Warsi is 3/1 for next cabinet exit.