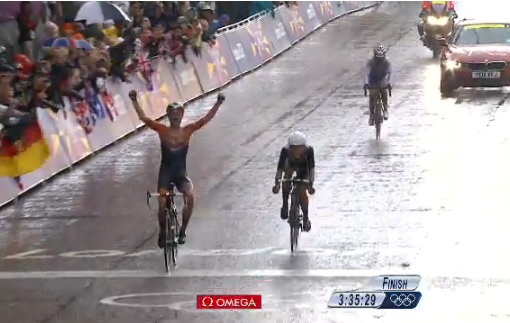 Public scepticism about whether the London Olympics represent value for money for British taxpayers has receded now the Games have begun, according to a ComRes poll for The Independent.

Some 50% believe the Olympics will be worth the Â£9.3bn being spent while 42% disagree.

Opinion has turned round since ComRes last tested this idea in March, when only 40% of people thought the Games would be worth it and 51% disagreed.

The latest poll suggests that the opening ceremony gave a real boost with backing increasing almost by the hour.

Only 43% of those questioned on Friday before the ceremony began thought it was would be worth the money, but the proportion rose to 53% after 9pm. By Sunday support had risen to 57%

There is usually a voting intention question in the Indy ComRes poll but I have not got that data at the moment.