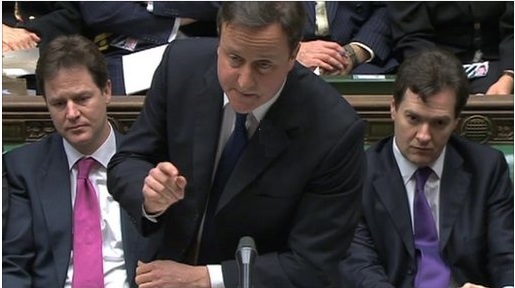 Since October 2010 the ComRes polling for ITV news has asked who people trust to lead the country through the current economic situation. The April figures are bad for the coalition:-

George Osborne’s trust figure is just 21% with 60%, up eight from last month, saying they do not trust the Chancellor on the economy.

Nick Cleggâ€™s economic trust ratings continue to be worse with just 15% saying they would trust and 66% who would not.

Despite these bad ratings the TwoEds do not appear to be benefiting. Ed Milibandâ€™s trust rating is up two percentage points at 18% and Ed Ballsâ€™s is unchanged at 15%.

I’m expecting further bad polling news for the coalition during the holiday weekend.