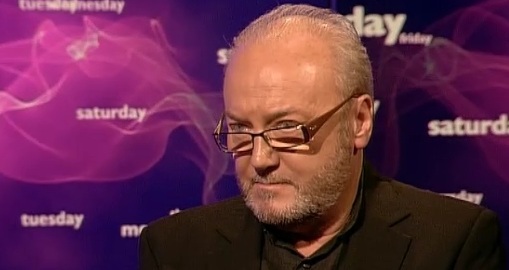 Could he pull off a shock victory?

The March 29 by election at Bradford West brings to six the number of by elections on the British mainland since the general election. All of them have been in LAB seats – two as a result of illness/death; one because the incumbent wanted to become Mayor of Leicester and three because of actions of the courts.

The five that have been held have all been solid LAB holds with the only interests being the UKIP/SNP/LD shares. What we need is a good Blue-Yellow match up.

Could Bradford West break the pattern of LAB holds with a much reduced turnout? Could this be the ideal seat for the return to Westminster of the controversial Celebrity Big Brother star and ex-LAB and ex-RESPECT MP, George Galloway?

Ladbrokes have just announced that they are offering 33/1 against him.

This might be just the sort of seat where Galloway could just be in with a shout. It’s a long-shot, I know, but it’s the sort of bet that I like.

He’ll get a mass of publicity and the question of whether he could beat Labour could dominate the media narrative. A lot could depend on how he gets on with the area’s Asian communities and how they view him.