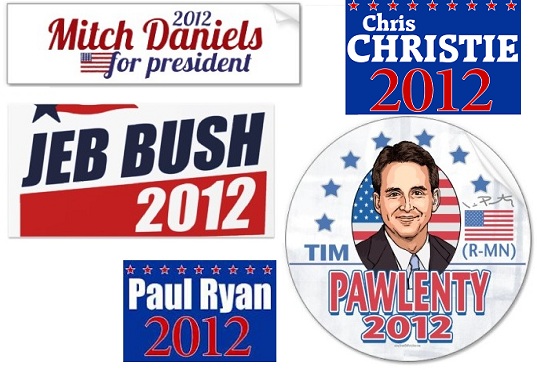 It’s a massive night in the Republican party’s process to select a candidate to take on Barack Obama in November.

“If Rick Santorum wins tonight it’s the equivalent of a 9.0 on a Richter scale. I mean it is going to shake Washington, it’s going to shake Republican establishment it’s just going to shake things to their very core. And I think what you’re going to see are the conversations that have been going on behind quiet doors saying we need another candidate in this race”.

This is what my fellow Telegraph writer and author of a biography on Pat Buchanan, Tim Stanley, wrote today:-

“Mitt Romney is not the independent-attracting, super electable candidate that a victory in Michigan would suggest he is. Heâ€™s just Rick Santorum without any of the conviction or personality.“

Ouch! If Romney falls short in Michigan the knives could be out.