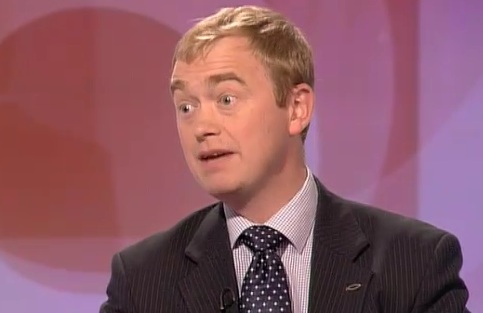 Did his coalition comments go too far?

It’s now two days since Tim Farron made his barnstorming speech at the Lib Dem conference to the delight, apparently, of the party faithful. His chances of being Clegg’s successor never looked greater.

Today the mood has changed and his approach is in many quarters being seen as an attack on the leadership and the party’s core strategy of being in coalition. According to some reports he was summoned to this morning’s meeting of MPs “having failed to turn up yesterday”

For what it’s worth I think he has blown it. He might be a good orator but he needs to maintain the confidence of colleagues which he appears to be losing.

What’s key to his leadership hopes is keeping the party’s establishment on side. Saying things that figures like Cable have had to refute is not good.