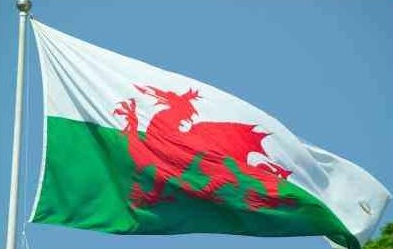 The part of the UK that is most affected by the seat equalisation and reduction plan is Wales where the boundary commissioners are charged with reducing the number of constituencies from the current 40 to 30. This is a cutback of a quarter. The national reduction is from 650 seats to 600.

According to the initial time-table plans for the new Welsh electoral map was due out in the first week in September. Now that been put back to January 2012.

Welsh seats have traditionally had smaller electorates than those elsewhere and at the last election averaged in the region of 55,000 people. The England figure, by contrast, was over 70,000.

Clearly the greater the proportion of seats that need to be slashed the bigger the challenge and today’s news is not surprising.

What this will do is delay the production of fully functional seat calculators.