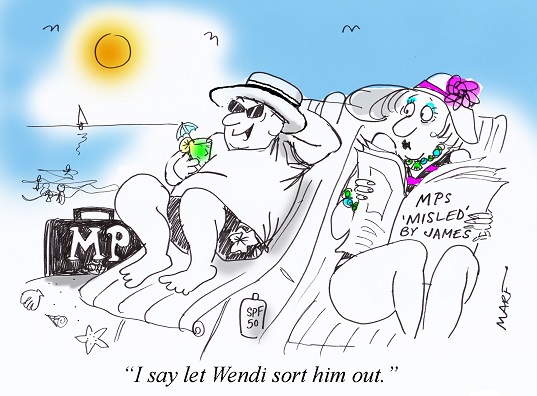 Have we only just seen the beginning?

Parliament might be in recess and MPs might be flocking to sunnier parts but judging by the past 24 hours hacking is a story that won’t go away.

So much has been put on the record in recent days that it’s set off a whole series of other lines of enquiry which might or might not come to something.

Where’s it all going to go? Will there be political casualties? How’s the media going to be affected? Who knows but you can see it dragging on for years.