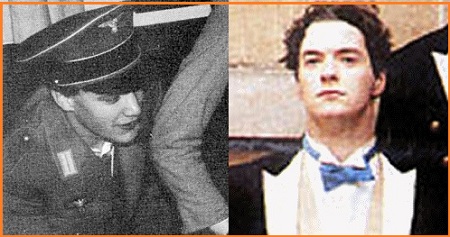 Who’ll prevail – the strategist or the tactician?

It’s been a long time in the making but the George and Ed Show is finally under way.

It should have started, of course, in Gordon Brown’s post-EU election re-shuffle in June 2009. Balls was offered the job and was so certain he was moving he had a leaving party at his old department. The incumbent at the Treasury, Alistair Darling, however, refused to budge and a weakened Brown could not force it.

Then it almost certainly should have been on again in September 2010 after Labour’s leadership election when Balls came a creditable third. But the winner, EdM, was wary about giving such a powerful figure the economic brief and in a decision that he’ll no doubt be reminded of time and time again handed it to the hapless Alan Johnson.

Both Ed and George have a lot in common as well as having embarrassing pictures of themselves taken while at university.

Neither went to Eton, although Balls’s father taught there for a while, and both went as day boys to public schools with Ed going on to read PPE and George history at Oxford.

Both have personalities which don’t make them immediately likeable to the public and both have politics deep in their DNA. Osborne is a brilliant strategist while Balls is a brilliant tactician. Both have it in them to change the political weather.

Both have the ability to communicate complex financial issues and big numbers in a manner that people understand.

Both, I believe, are right for their parties at this time. Osborne has gambled all on the pain coming early in the hope that things will look brighter in four years time. Labour is only now getting used to opposition and the approach of the combative Balls will go down well within the movement.

Who’ll win? Osborne is the incumbent and has a lot of control over the agenda but Balls will open up issues that are problematic for the government and will get some wins. My money would be on George.