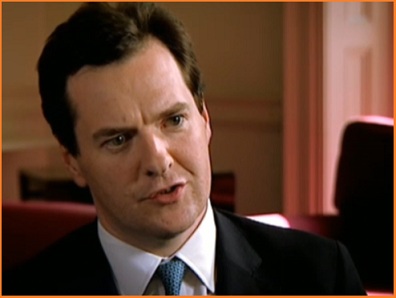 Two years ago, George Osborne launched a consultation on reform of Fuel Duty, with the aims of mitigating petrol prices when the they were high, keeping government revenue roughly neutral and providing greater certainty for motorists, business and government alike. Weâ€™ve not heard much of it since.

Thatâ€™s a shame because motorists are currently being hit by a triple whammy thatâ€™s pushed petrol up to record levels and will increase it still further. The crude oil price rose to its highest level in over two years last week, including an increase of more than $20 a barrel in the last four months alone; fuel duty rose on New Yearâ€™s Day by the equivalent of 1p/litre after VAT, in line with Labourâ€™s pre-election announcement which this government maintained; and VAT itself will increase on 4 January by 2.5%. In addition, sterling has drifted down in the last two months making oil – priced in dollars – even more expensive.

This is a particular problem for the Conservatives because rather like the Lib Dems and tuition fees, itâ€™s an issue on which theyâ€™ve campaigned one way in opposition and appear to be going another way in government.

Even if the precise mechanics of a negative-tax stabiliser were too difficult to work through, the edge could be taken off high prices and volatility if VAT on petrol and diesel were reduced to the lower rate of 5% and the difference made up in duty.

Politically, petrol is a particularly volatile consumable. Itâ€™s not just that itâ€™s an essential for so many people, itâ€™s that itâ€™s one of the few items whose exact price most people know. Any change in that price is therefore very visible – literally, as itâ€™s advertised on main roads all over the country.

So an increase of 4p/litre, at the same time as other prices are going up due to the VAT rise, could be quite a major driver of opinion, especially if there are more increases in the pipeline should oil continue to rise. No doubt Osborne, now he is in the Treasury, appreciates the revenue all this brings in and perhaps thatâ€™s been a factor in his thinking not to cancel the scheduled increase.

The next scheduled increase is on April 1: a somewhat inauspicious day. With the budget due to take place before then is before then Osborne would do well to revisit the principle behind his Fuel Stabiliser. After all, itâ€™s always better to be seen to lead the change than to be forced into it.