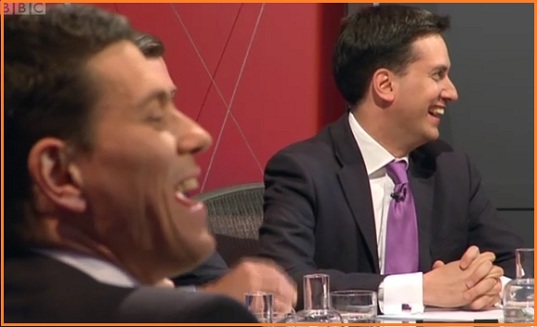 Will YouGov have got this one right?

Voting closed dead on 1700 in the election of Labour’s next leader. All the contenders were encourage stragglers right until the end to get votes in online.

Now we’ve got a three day wait for the ballot forms in this complex election to be counted.

The count is being carried out by the Electoral Reform Society without any Labour or campaign representative there. The ERS has a good reputation for confidentiality and I expect that the first we will hear will be when the results are actually announced.

Aside from the candidates and punters like me I’ve no doubt that YouGov will be on tenterhooks. Their last Labour polling, in the 2007 deputy race, came out wrong and I know they are very keen to get this one right. They are helped by the fact that their final poll took place several days after voting started.