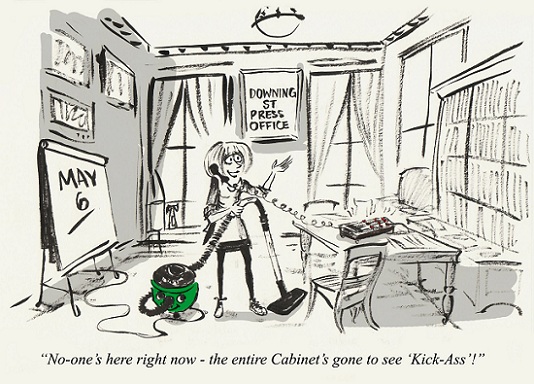 Let’s stop the clap-trap about the uniform national swing

So much tosh will be talked about the UNS (Uniform National Swing) in the coming weeks that I thought that we ought to feature a reminder of how successful it’s been in the past four election in predicting eventual seat totals from the national vote share numbers.

Thanks to Andy Cooke on the previous thread for providing this.

In 1992, Labour ourtperformed the UNS (which was about 2%) by 1-2% in marginals with Con 1st and Lab second (so equivalent to a lead of 2-4% less than the Tories actually got on the day).

In 2001, Labourâ€™s swing against in Lab-held Con marginals against UNS (which was 1.8% against Labour) was 2-3.5% better than UNS (so a swing towards Labour, on average, in itâ€™s battlegrounds)

All of this is why I get so irritated by those alleged experts who use the UNS as though it was some fundamental law of nature. It isn’t and they are being mis-leading.

My Guardian election bet of the day is here.