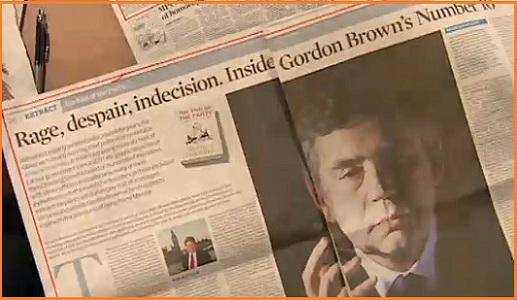 Does Rawnsley add to the case against the UNS?

Tucked away in the Observer print edition of the Rawnsley book there are a couple of revealing passages which underline the case we’ve been making strongly on PB over the past fortnight on the Uniform National Swing – the simple way of estimating what given poll numbers mean in terms of commons seats at the election.

On September 22nd 2007 Brown and his aides received a presentation on a marginals poll from US polling expert Stan Greenberg who told the PM “Labour would win an autumn election with a probable majority of between 35 and 45”.

Rawnsley goes on: “This was not what he had been expecting. The press applying their crude extrapolations to their poll results was suggesting that Labour would do much better. Gordon has been reading newspapers saying he’d get a three-figure majority …Brown grumpily wrapped up the meeting by telling the pollsters to go away and “do more work”.

Isn’t that precisely the situation we are in at the moment? The UNS extrapolations are pointing to a hung parliament – what limited data that is coming from the same marginals that Greenberg polled is showing a different picture.

A couple of weeks later the pollster came back with news of “a gloomy analysis of fieldwork from 150 key marginal seats. Labour had lost ground to the Tories whose promise on inheritance tax appeared to be responsible for much of the dramatic swing to them, especially in the Midlands and the south.â€ It could not be certain of an overall majority.

This all added to the case against going in November 2007 and, as we all know, Brown pulled the plug.

I’m hopeful that we’ll see the Angus Reid marginals poll in the next week or so. It’s these surveys more than the national voting intention which are critical. The election is about the key battle-grounds – who cares about the rest?