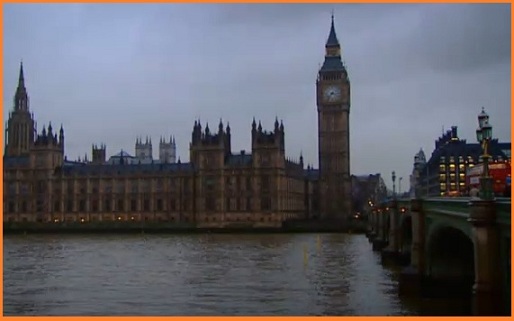 What if they are only from one party?

There’s lots of stories buzzing round that the Crown Prosecution Service will announce tomorrow the names of parliamentarians against whom action will be taken in the expenses scandal.

According to Channel 4 News hour an ago two Labour MPs are on the list. We don’t know whether that is all or, indeed, whether this is the case.

But criminal proceedings are taking the whole business one step further – and this far out from the general election the critical question is what impact it will have on polling day?

I was actually getting rather bored with the story and the fact that so many MPs had successfully appealed against the Legg rulings had rather taken the edge off it.

But criminal prosecutions are a whole new ball game.