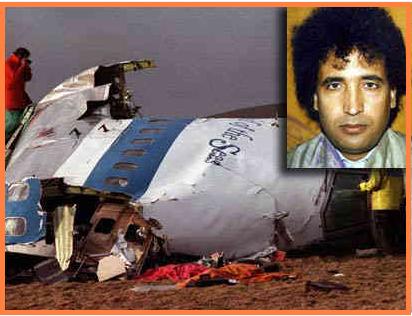 Opinion polls confined to just Scotland are rare things indeed and according to UKPollingReport there have only been two this year – one by YouGov for the Sunday Times last January. UPDATE – the last Scottish YouGov poll was in June.

This morning the Daily Mail is carrying details of a new YouGov Scottish poll it commissioned following last week’s controversial release of Megrahi – the man convicted for the Lockerbie bombing.

Given the time gap between the two YouGov polls it’s hard to conclude that the decline in the SNP’s share was down to Megrahi’s release. The Tory share is the highest that’s recorded from the pollster on the UKPollingReport table which goes back to the 2005 general election.

A Westminster voting intention was asked but the only figure I can find is the SNP on 25% which is down two on the January survey.

To the question “Do you think releasing Abdelbasset al â€“Megrahi was the right or wrong decision to make?” the sample split Right 42%, Wrong 51%. Like in the Angus-Reid GB poll reported here on Tuesday Lib Dem voters were much more likely to be supportive of the SNP-led government with 57% saying it was right. With Labour voters the proportion was 39% with Tories it was 30%.

Just 28% of those who took part backed Scottish independence. The Mail report says that this figure is down 8 points during the year but I have been unable to find that earlier poll. Before the last Scottish elections in 2007 YouGov reported that 42% were in favour.