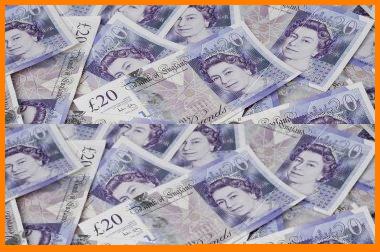 Get your money on before they take it down

The 1/2 that it will be lower than the general election is by far the best political bet of the year. I cannot recall a by election where the turnout was higher and, as we discussed this morning, this is being held in the holiday season.

It’s not on the Hills website yet but I got Â£500 on by phoning them. When you get through tell them that it is in a William Hill press release.