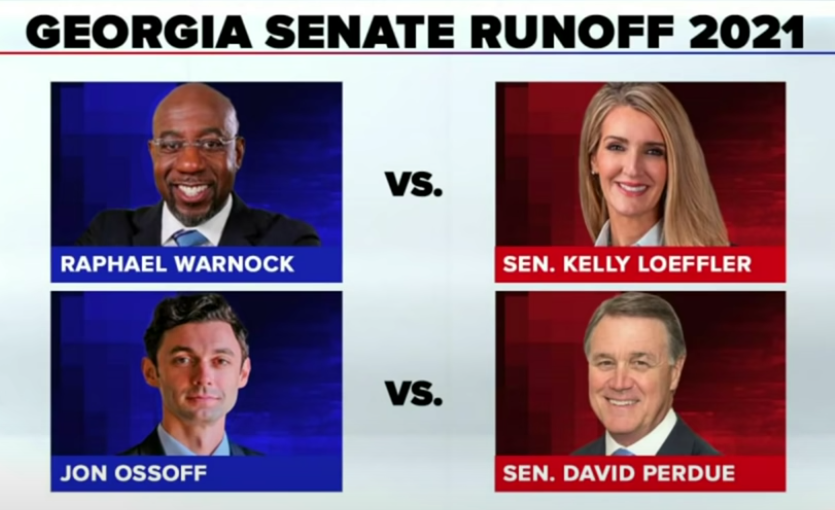 Could this depress the Republican vote?

This is from the New York Times:

Mr. Trump has continued to make the false claim that Georgia’s election system was rigged against him in the Nov. 3 general election. Some Republican leaders are afraid that his supporters will take the president’s argument seriously, and decide that voting in a “corrupt” system is not worth their time, a development that could hand the election to the Democrats. Some strategists and political science experts in the state have said Mr. Trump’s assault on Georgia’s voting system may be at least partly responsible for the relatively light Republican turnout in the conservative strongholds of northwest Georgia, where Dalton is, in the early voting period that ended Thursday.

In the Presidential election Trump lost Georgia by a small margin and has been harping on about it ever since putting the blame on the state’s Republican Governor, Brian Kemp and Secretary of State Brad Raffensperger. He’s called the former a “fool” and there are concerns within the state party about what he might say in his eve of poll rally there on Monday.

Given how crucial the outcome on Tuesday is to the future government of the US you would have thought that his sole objective would to do everything to maximise party votes in the two races.

But with Trump, of course, everything is about him

If the two senate places got to the Democrats then Biden will start his presidency on January 20th with his party in control of the House, the Senate and of course the White House.