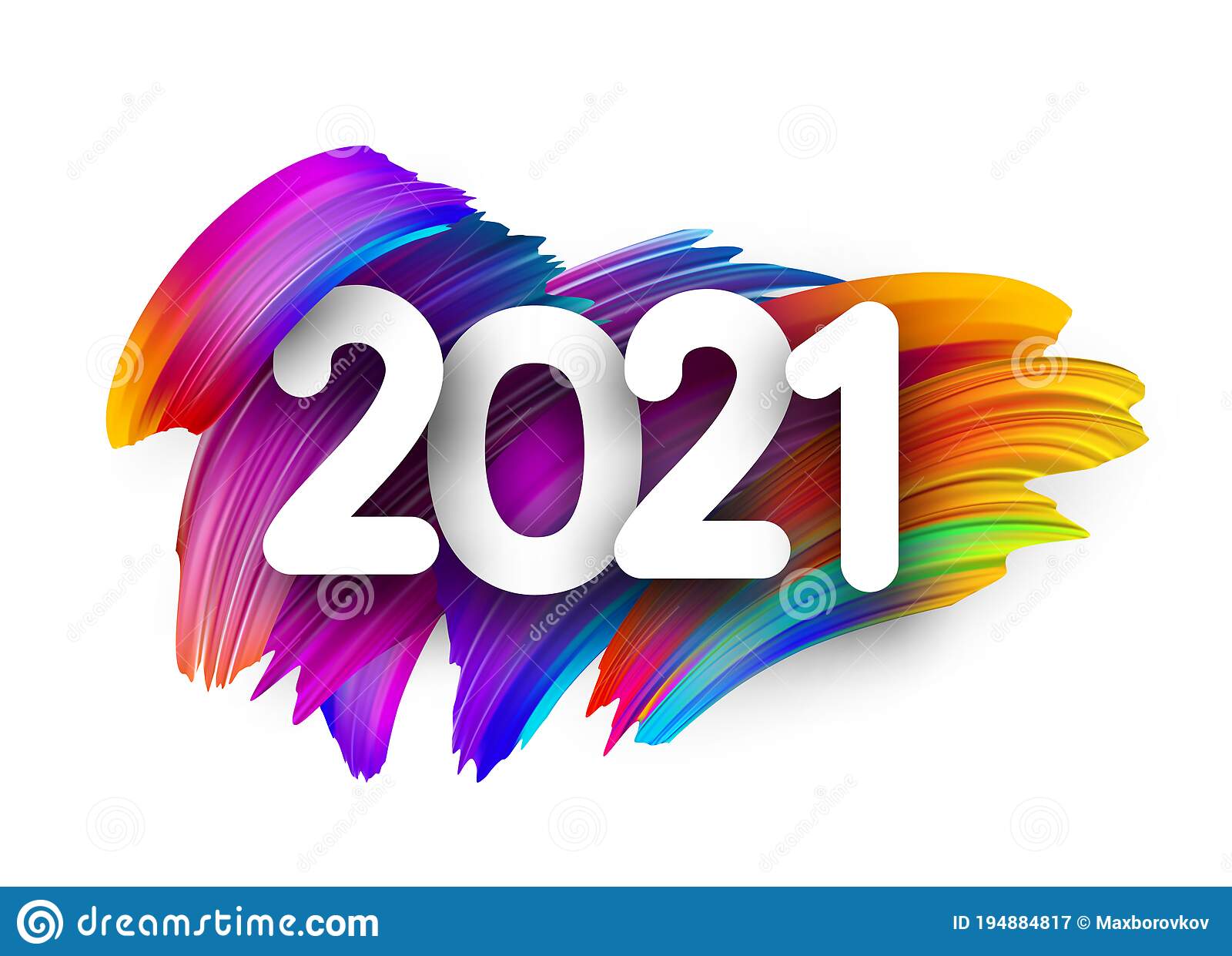 I think it takes a bit of temerity to make forecasts for the year ahead after the year we have just had. Looking back at my forecasts for 2020 there is a notable missing black swan from the list. However, and in the spirit of things:

Covid: Although things will be better by the end of the year, at least in the developed world, the ravages of the virus will go on for longer than we hope with severe restrictions remaining in place until June and economic growth impaired. There will be further twists in this story with the virus developing new strains, at least 1 of which requires a different vaccine from those that we have or are coming.

UK economy: despite this the UK economy will have its fastest year of growth for a long time, probably since the Barber boom of 1972. My guess is 6% over the year. This will be faster than the EZ but many will point out that the UK lost more of its GDP than the average to the virus. Both will be true and the arguments about the merits of Brexit will go on. And on. Sigh.

Politics: In May the SNP will win an absolute majority at Holyrood and the pressure for a second Scottish Independence referendum will become unbearable. We won’t have civil disobedience but we will come close and eventually Boris will fold. There will be a referendum  agreed in 2021 to be held in 2022 which Remain will again win disaprovided Boris doesn’t screw up the intransigence too badly.

The US: The Republicans will win 1, possibly both of the run offs in Georgia and keep control of the Senate. As a result the domestic agenda of Biden will be largely stymied and by the end of the year he will widely be regarded as a disappointment. His health will deteriorate over the year and there will be intense speculation about when Harris will be taking over by the end of the year.

Germany: Merkel finally retires as the unofficial President of Europe and is replaced by another President: Ursula von der Leyen.

Cricket: Saving the most important for last 2021 will see Jimmy Anderson retire from Test cricket and England will struggle to replace him with Broad also having significant times out with injury. Root will lose the captaincy in an effort to revitalise his batting with Buttler taking over.